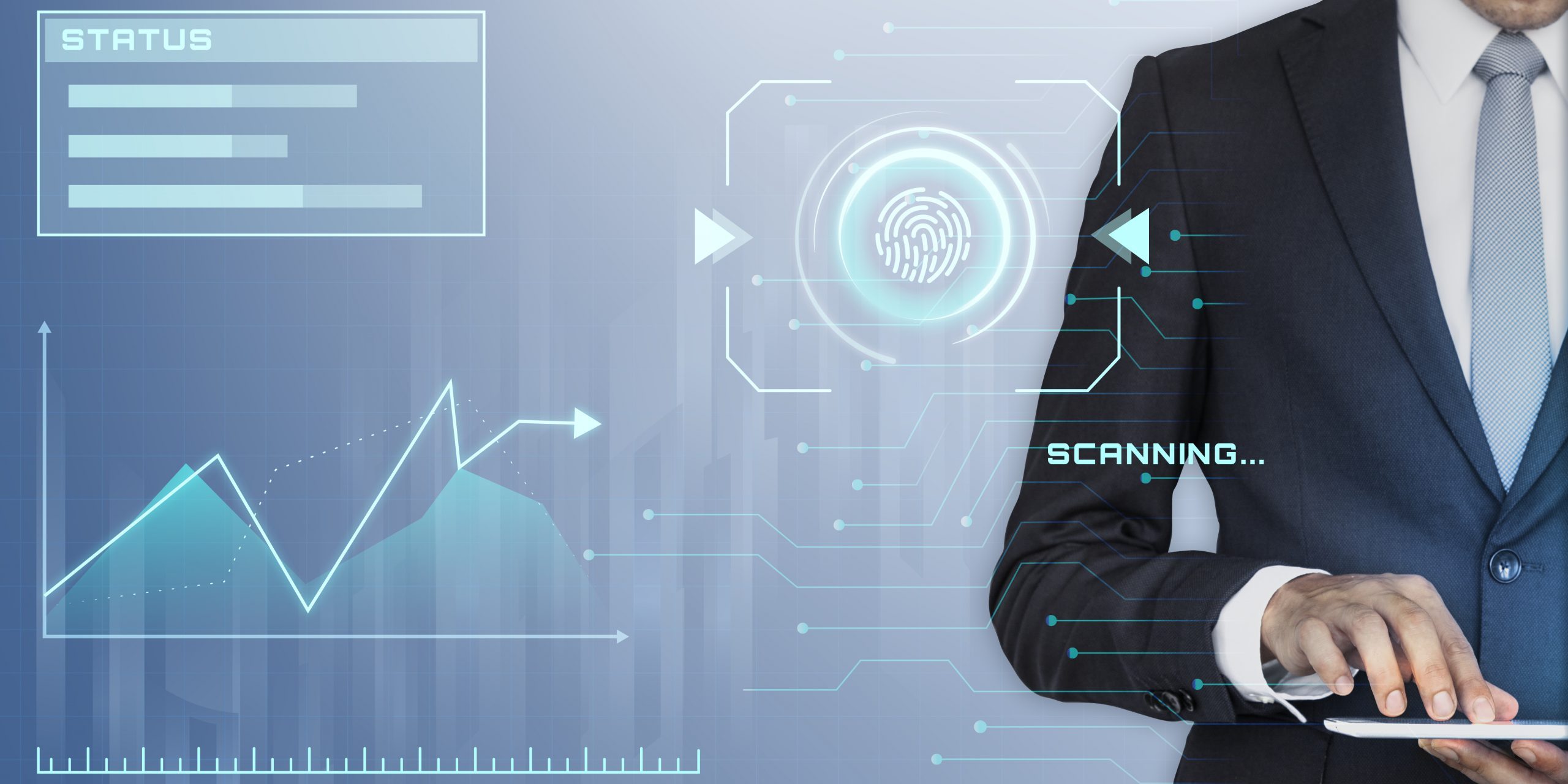 Cybersecurity is an important issue for any organization that relies on the internet or computer systems. While most organizations already have a basic level of security in place, it’s important to test your network security. That’s because hackers are constantly developing new ways to attack networks and break into systems. The best way to protect yourself against these threats is by testing your security systems regularly so you can find vulnerabilities before they’re exploited by criminals—and before the damage is done!

What are Vulnerability Scans?

Vulnerability scans are used to test the security of your network. They can be done manually or automatically, and they’re designed to find potential issues that could lead to security breaches.

There are two types of vulnerability scanning methods: active and passive. Active scanning involves sending probes or requests into a network in order to detect vulnerabilities. Passive scanning involves analyzing traffic on a network without sending any requests or probes, which can then be used as an indicator of weakness in the system’s security. Most organizations today use both active and passive scanning methods because they each have their strengths and weaknesses: active scanning will find more problems but requires more effort on your part (and likely less accuracy), whereas passive methods can only detect issues if someone actively tries to exploit them but don’t require any additional steps from you (and thus tend toward higher levels of accuracy).

What is Penetration Testing?

Penetration testing is a method of evaluating the security of a system by simulating a real-world attack on it.

Penetration tests are typically used to test the security of an information system (such as a network), but they can also be performed against physical or logical systems such as servers, routers, switches, and databases. No network is completely secure from attack; however, penetration testing is an important part of network security.

A successful pen test will effectively find the weaknesses in your network and identify issues that could put your systems at risk. Penetration tests are often conducted before deployment so that any problems can be identified and fixed before users start using the system.

Why are penetration tests and vulnerability scans important?

Penetration tests and vulnerability scans are essential tools in maintaining the security of your network. They help you to find holes in the defenses that may allow an attacker to gain access to sensitive data or disrupt operations.

Vulnerability scans are automated processes that look for known vulnerabilities in specific systems, software, networks, and applications. Penetration tests go a step further by using actual tools used by hackers (such as malware and phishing attacks) to attempt to break into your system from outside. This allows you to see how well-protected your systems are against real-world threats rather than theoretical ones identified by vulnerability scans alone. Both types of tests are essential to maintaining a secure network.

Why is Network Testing Important?

Network testing helps you understand the vulnerability of your network, the quality of service (QoS) offered by your network and the speed with which it processes data. This is important because:

All in all, I would say that the main takeaway is to invest in cybersecurity. By checking your network security and testing it with the right tools, you can avoid many threats to your company’s data. The best way to do this is by working with a professional who can help you find vulnerabilities before attackers do. Get in touch with our team today to discuss with an expert how penetration testing and vulnerability scans can help your business.

Why Cybersecurity for Insurance Companies Should be a Top Priority
October 5, 2022

How to secure your passwords
September 29, 2022
SIGN UP FOR THE RJ2 TECHNOLOGIES NEWSLETTER
Recent Articles
Categories
Go to Top
We use cookies on our website to give you the most relevant experience by remembering your preferences and repeat visits. By clicking “Accept All”, you consent to the use of ALL the cookies. However, you may visit "Cookie Settings" to provide a controlled consent.
Cookie SettingsAccept All
Manage consent