4 Tips to Improve Your Online Security 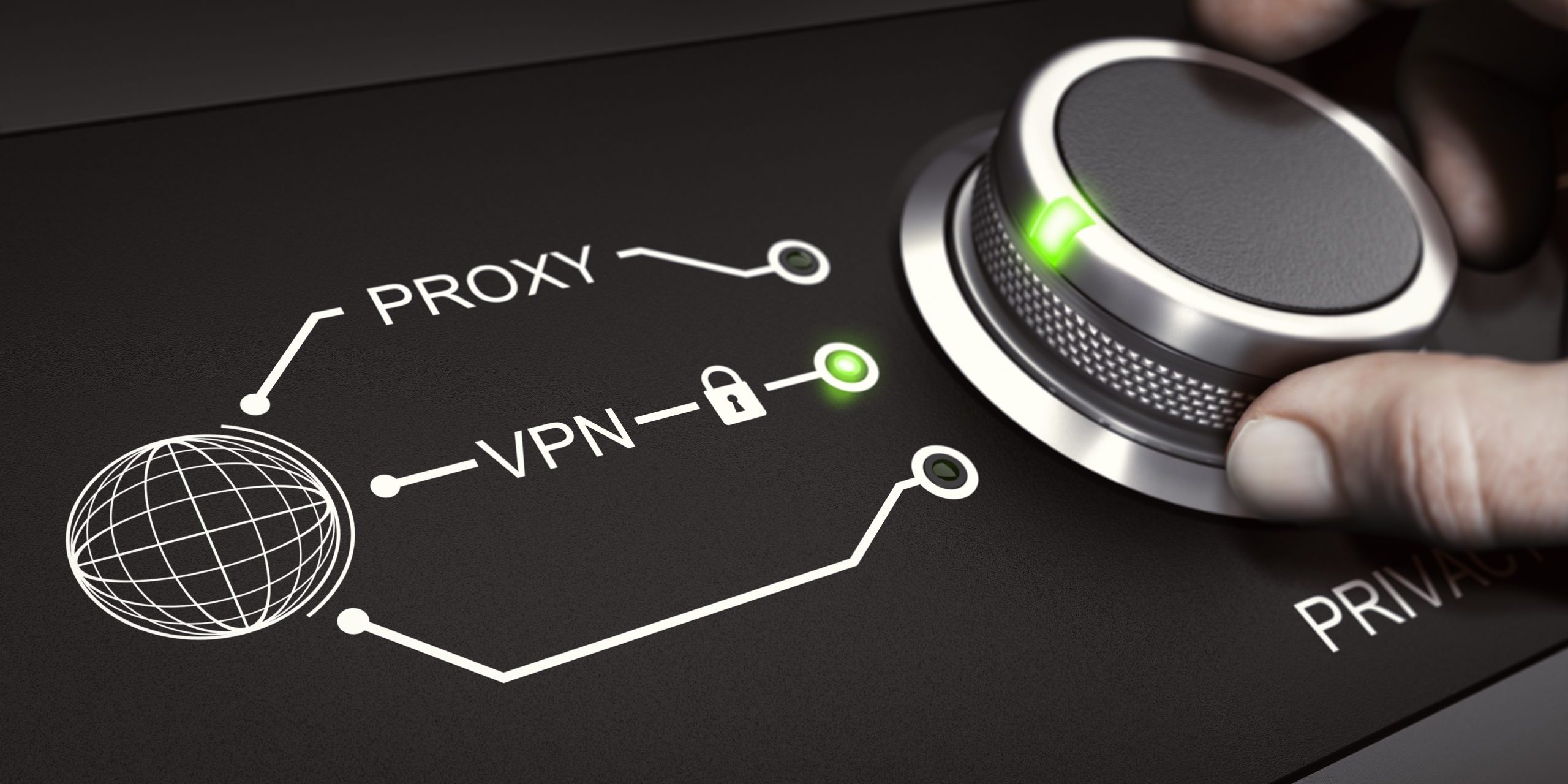 Online security is a topic that’s been getting a lot of attention lately. Data breaches are something you never want to happen, but unfortunately, they’re becoming more common. While there’s no way to completely prevent these types of attacks, there are some things you can do to make yourself less vulnerable. The following tips will help protect your data and keep your digital life safe:

Following these tips will help protect your data.

VPN stands for virtual private network. A VPN encrypts your data while you’re online, which means hackers have a harder time stealing information from you and your bank account. If someone were to try to intercept the information you send through the internet, it would be unreadable because of how it’s encrypted.

A VPN can add an extra layer of protection on top of any other security measures you’re using (like multi-factor authentication). They also make sure that when you go online in public places like coffee shops or airports, no one else will know what sites you’re visiting or what kind of personal information you may be typing into those sites—unless they’ve installed their own VPN first!

When you connect to a VPN, it acts as an intermediary between your computer and the internet. You send all of your traffic through the VPN’s servers, which means that any third parties who are monitoring or attempting to intercept those communications will see only encrypted data.

You can think of a VPN as an encrypted tunnel between two points on the internet. The tunnel goes through your computer and then out into the open web. When you connect to a VPN, all of your communications go through this tunnel so that no third parties can see what you’re doing online.

Multifactor authentication is a security method that uses two or more sources of identification to verify the identity of a user. This can be done by combining something you know (like a password) with something you have (like your phone), or something you are (a biometric).

Multifactor authentication adds another layer of defense to your account, and it’s important for anyone who handles sensitive information like passwords, payment information or other personal details. You may already be familiar with the concept if you use it on your smartphone: when logging in to an app on your phone using Touch ID or Face ID, this is multifactor authentication in action. But there are ways to use it online as well—and they’re pretty easy!

To ensure security, you should use a password manager. This software is a secure tool that stores all of your passwords for different accounts in one place. It will generate strong passwords for each account and keep track of them, so you don’t have to remember them all yourself.

When creating strong passwords, the best thing to do is combine numbers, letters, symbols and more random characters such as % or !. You should also change your password regularly (at least once every 3 months), especially if it’s weak or has been compromised in any way (if it has been stolen or leaked). Additionally, don’t use the same password for multiple accounts! For example: don’t use “123456” as both your Facebook password and Gmail password because someone who knows one could easily guess the other unless they’re very different lengths (e.g., 16 vs 8 characters). Finally – avoid using names (“John”), birthdays (“June 1st”)—and anything else that would be easy for someone else to figure out about you!

Antivirus software is the first line of defense against viruses, spyware and other types of malware that can steal your personal information or damage your computer. A good antivirus program will automatically scan files as they’re downloaded to your computer, alerting you if a virus has been detected. You should also make sure it’s up to date, as new threats are discovered constantly.

If you have multiple devices (such as desktop computers and laptops), be sure to install antivirus software on them all. Be careful which apps you install on mobile devices too: many contain malware that can spread like wildfire through unsecured Wi-Fi networks at coffee shops or airports—and then onto any device connected to them!

A top tier antivirus program will include firewall protection, which blocks unauthorized access from outside sources; web filtering so that users cannot access inappropriate websites; parental controls so that parents can limit their children’s online activities; identity theft protection services such as monitoring credit reports and alerts when someone tries to open an account using your personal information; automatic backups for important documents stored on computers with access via USB thumb drives so nothing gets lost in case something happens unexpectedly with one machine during its lifespan–and much more depending upon which features.

We hope this blog post helped you better understand the importance of online security and how to keep your data safe. The tips we’ve outlined can help protect you from hackers, potential identity thieves, and other threats that may target your computer or smartphone.

Why Cybersecurity for Insurance Companies Should be a Top Priority
October 5, 2022

How to secure your passwords
September 29, 2022
SIGN UP FOR THE RJ2 TECHNOLOGIES NEWSLETTER
Recent Articles
Categories
Go to Top
We use cookies on our website to give you the most relevant experience by remembering your preferences and repeat visits. By clicking “Accept All”, you consent to the use of ALL the cookies. However, you may visit "Cookie Settings" to provide a controlled consent.
Cookie SettingsAccept All
Manage consent